Texas Nurse Attorney Explains Nursing Workflow Workarounds: What Are They? 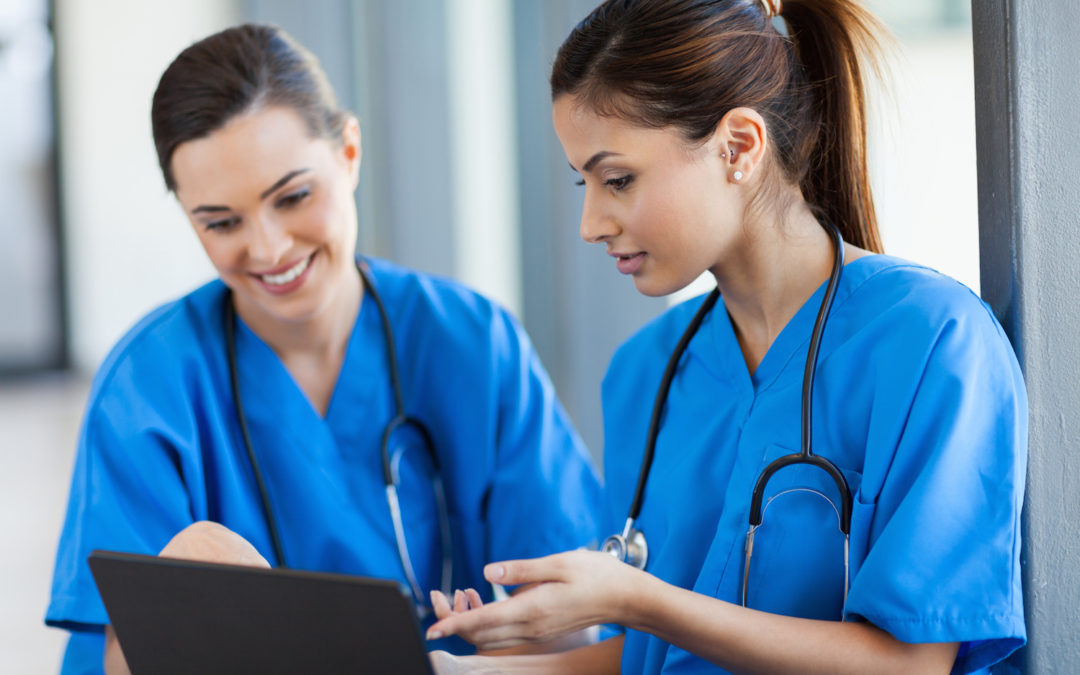 Workarounds. What are they? Although there are several studies done to come up with one single definition, it’s meaning in Webster’s dictionary is simply a “plan or method to circumvent a problem without eliminating it”. It doesn’t sound quite simple though. How many times IV pumps and pyxis machines are overridden to get things done STAT? Does it really fix the problem?

Here’s a good catch case scenario for you to ponder on: Two patients having the same last name going for different procedures- one is emergency, and the other one is elective, both to begin noontime on the same day. Patient A would need to have right leg amputated and was received in OR 1. By the time universal protocol or “time-out” was called by the surgical team, it was discovered that they have the wrong patient on the OR table.

Where do you think the workaround happened in this situation? It could be anything from not using at least 2 patient identifiers – patient’s name, medical record number and/or birthdate when patient was wheeled out of the pre-op area to not having an opportunity for uninterrupted patient hand-off (from the previous blog).

Working around the system in order to save time and move things quickly especially in life and death situations poses significant risk for medical errors. This is why there are hard stops built around guardrail drugs in IV pumps and time-outs in OR to prevent wrong person, wrong procedure, and wrong site surgery in hospital and outpatient settings. Hard stops and soft stops such as warning messages should not be ignored just like when we slow down driving on speed bumps. If you feel under pressure, think twice and don’t put your license at risk by ignoring those alerts that remind you to check what steps are needed to be done in the process.

Here are some useful links for safe nursing practice:

If you or someone you know has been approached by the BON for disciplinary action or have more questions on the BON process, contact The Law Firm of Yong J. An and speak to a Texas Nurse Attorney directly at (832) 428-5679, call or text 24/7.