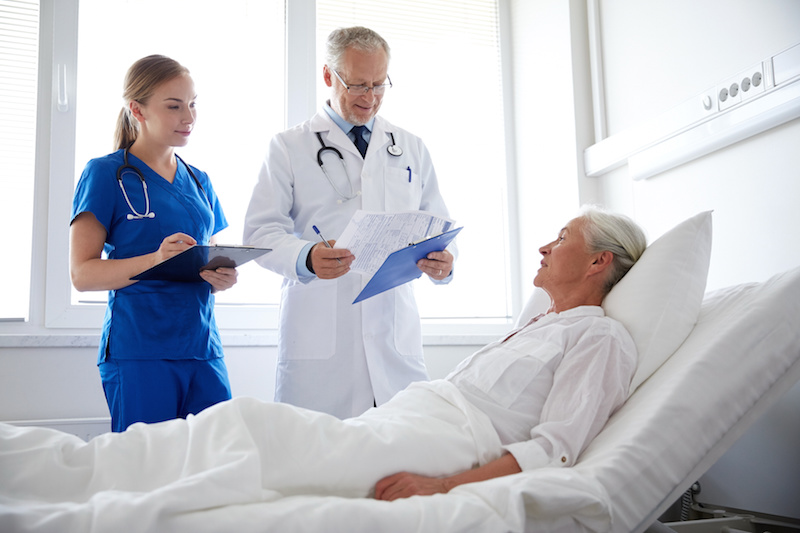 The Texas BON is responsible for protecting and promoting the health of Texas patients by ensuring that each nurse holding a license as a nurse in the State of Texas is competent to practice in a safe and ethical matter.   In the case example below, the BON had to step in to ensure the safety of patients at a Texas medical center.

A nurse who was employed at a medical center in Texas voluntarily surrendered her license due to a series of incidents were likely to injure her patients.

The first incident occurred in October of 2012, when the nurse failed to provide wound care to a patient she was attending to.  In this scenario, the nurse placed the patient’s health in danger due to complications from an unclean wound, including infection.

The second incident also occurred in October of 2012, when the nurse failed to assess and provide wound care to another patient as ordered by the physician.  The nurse falsely documented that wound care for this patient had been performed when in reality it had not been performed.  The nurse’s actions resulted in an inaccurate medical record and were likely to injure the patient due to lack to proper treatment measures.

There was a third incident that occurred in October 2012, in which the nurse mistakenly administered a tube feeding a patient at the rate of 300ml/hr instead of at the rate of 45ml/hr as ordered by the physician.  A couple of hours later, the patient started coughing and regurgitating tube feeding and had a critically low blood oxygen level.  The nurse’s actions caused complications of tube feeding aspiration, including possible demise.

Could the Outcome for This Nurse Been Different?

No one can determine what the Texas BON will decide, however, one can be prepared to present their case with the Texas BON so they increase their chances of having a more favorable outcome or lessen their charges.

In this case, the nurse decided to voluntarily surrender her license.  Chances are; there could had been a slightly different outcome had the nurse taken measures to consult a Texas nurse attorney.  By trying to handle the situation herself, she may have not been aware of how to best present her case to the Texas BON for a more favorable outcome.

If you have been approached by the Texas BON for any type of disciplinary action, it is best to consult a knowledgeable Texas BON lawyer who has experience handling these types of cases with the Texas BON.

Request a Confidential Consultation by a Texas BON Lawyer Today

If you are someone you know has questions about how to best handle their case with the Texas BON, contact a savvy BON lawyer who can guide you through the Texas Board of Nursing disciplinary process and what steps to take to safeguard your nursing license.

You can contact attorney Yong J. An 24/7 directly by calling or texting him at (832) 428-5679. Mr. Yong has over 10 year’s experience helping Texas nurses protect their livelihood.