How to Protect Your Nursing License Against the Texas BON 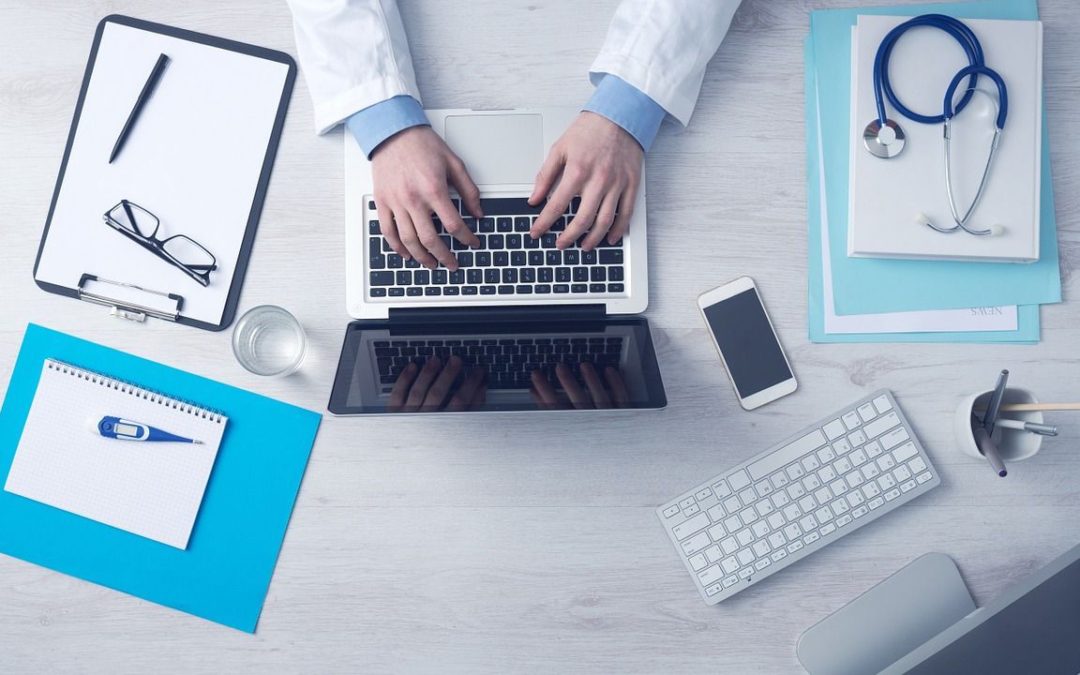 When the Texas Board of Nursing believes that it has reason to discipline a practitioner, what should the nurse do? Too often, they give up. Take a look at the Disciplinary Action page on the Texas Board of Nursing’s website, and it will become apparent that many nurses do not hire legal counsel and even voluntarily surrender their license before being asked to do so. When an individual’s ability to earn a living is on the line, these actions don’t make sense.

Nurses work long, arduous hours in stressful conditions. It stands to reason that mistakes will be made at some point. Even a nurse who believes that they may have made a terrible error is entitled to a thorough review of their situation and representation by legal counsel. Without taking these precautions, it is only too likely that the nurse will have to surrender their license to practice.

For instance, consider the case of a former Texas RN who voluntarily surrendered her nursing license in September 2015. According to the Texas Board of Nursing, she was working as an RN at a Hospital in Katy when she neglected to perform an assessment of a patient who had delivered a baby vaginally two days earlier. Moreover, the Board says that the nurse noted in the patient’s records that the assessment showed that the patient was “within normal limits,” even though the Board says that the assessment never happened. The Board argued that the patient was unnecessarily exposed to the risk of hemorrhage and death.

According to records, the nurse waived her right to be represented by a lawyer as well as any informal proceedings, hearing or notices. She actually voluntarily surrendered her license a few days before the board announced its findings.

Would having legal counsel have changed the outcome of this case? It is difficult to predict, however, the chances of a successful outcome may have at least been a possiblity. The fact that the nurse proactively surrendered her license suggests that maybe she was ready to try a new career anyway. However, that is not the case for all nurses who are called before the Board.

Protect Your Nursing License Against the Texas BON