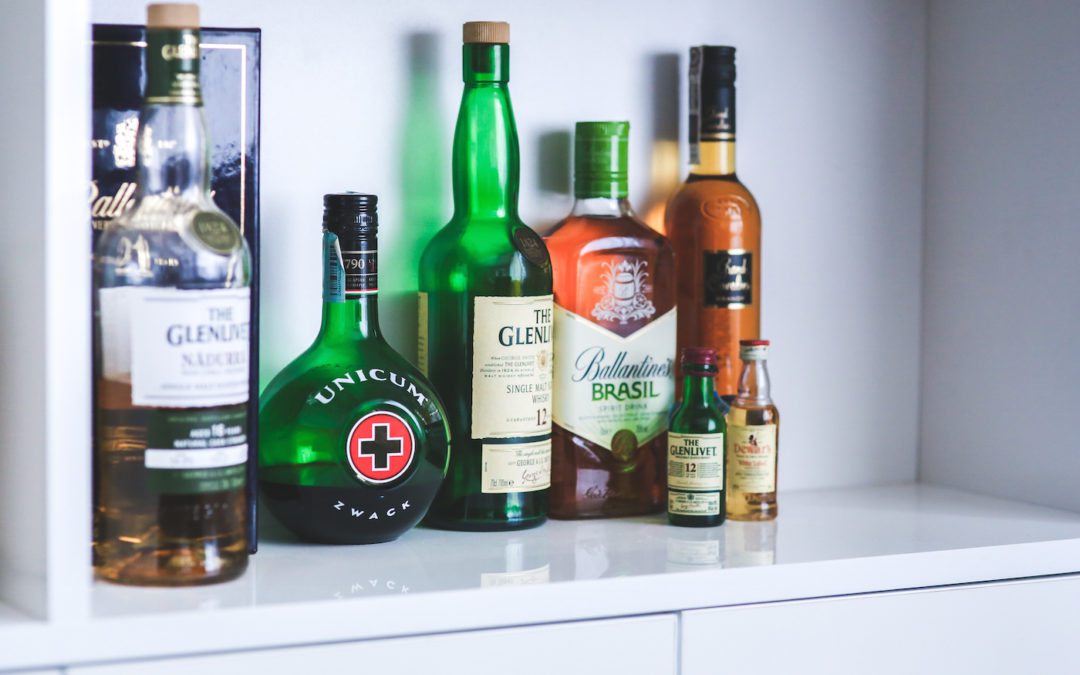 A nurse in Texas who was facing disciplinary charges by the Texas Board of Nursing waived notice and hearing and agreed to an order approved by an executive director RN.  Let’s examine this case in detail and better understand what type of actions can alert the Texas BON to take action against a licensed nurse in Texas.

In August of 2014, the nurse was issued an agreed eligibility order by the Texas BON.  The nurse failed to successfully compete the terms of this order.  In July 2015, the nurse became noncompliant with the agreed eligibility order issued to her the Texas Bon in August of 2014.  What caused her to be non-compliant is the result of her failure to abstain from use of alcohol.  A random urine drug test indicated that she tested positive for Ethyl Glucuronide (ETG) and Ethyl Sulfate (ETS), metabolites of alcohol (Ethanol).

The August 2014 agreed eligibility order stated that “petitioner shall abstain from the consumption of alcohol, Nubain, Stadol, Dlagan, Ultram or any other synthetic opiates, and/or the use of controlled substances, except as prescribed by a licensed practitioner for a legitimate purpose.”

As a result of noncompliance of the of eligibility order, formal charges were filed and the nurse’s license was temporarily suspended in August of 2015.

The board concluded that serious risks to the public health and safety existed due to the intemperate use of controlled substances or chemical dependency.

The Texas BON ordered the nurse’s license to be suspended until the nurse:

If the nurse fails to remain sober prior to the twelve (12) consecutive months, the nurse may face revocation of nursing license or at least an extension of the enforced suspension.

In this instance, the nurse did not consult a Houston Nurse License Attorney who could have guided the nurse on how to best handle the allegations against the Texas BON and best prepare for a favorable outcome.

Do Not Find Yourself in a Similar Situation

If you are facing disciplinary action, it is important to consult and experienced Houston Nurse License Attorney before taking any action or approaching the BON with your response.  You nurse license and livelihood is in the hands of the Texas BON and it is important to know what steps and precautions to take to protect your nursing license.

Do not hesitate contacting Texas nurse attorney Yong J. An today for a confidential consultation regarding your unique situation with the Texas BON.  Attorney Yong can be reached 24/7 by calling or texting him at (832) 428-5679.